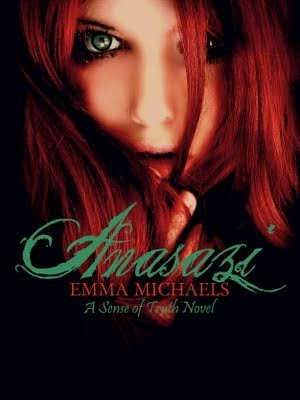 The Thirteenth Chime (A Sense of Truth, #1)

Destiny has finally found the life that she has always wanted. She is about to finish college, has a fiance that loves her, and a great summer on the West Coast planned with her friend, Stephanie. But her world is turned upside down when an antique clock mysteriously chimes thirteen times and someone attacks them, sending Stephanie and her mother to the hospital.

Alone, and without any help from the police, Destiny has no choice but to turn to the one man she had left behind a year ago—her ex-boyfriend, David. Together, they must solve the riddle of the thirteenth chime before the clock strikes thirteen again. Yet as they face their own past and hearts, a trap over half a century old is waiting for them to become its prey. For revenge, fifty years is never too long...

It's Finally Out! (1) A Breath of Eyre by Eve Marie Mont

It's Finally Out! is a new feature I've just started (hope to continue, but we'll see) in which I highlight a novel, or two, on the day it's actually released. Obviously, it's a book I don't have a review for, or I'd put the review up, instead.

This week, I have picked A Breath of Eyre

by Eve Marie Mont to highlight.


Emma Townsend has always believed in stories—the ones she reads voraciously, and the ones she creates in her head. Perhaps it’s because she feels like an outsider at her exclusive prep school, or because her stepmother doesn’t come close to filling the void left by her mother’s death. And her only romantic prospect—apart from a crush on her English teacher—is Gray Newman, a long-time friend who just adds to Emma’s confusion. But escape soon arrives in an old leather-bound copy of Jane Eyre…

Reading of Jane’s isolation sparks a deep sense of kinship. Then fate takes things a leap further when a lightning storm catapults Emma right into Jane’s body and her nineteenth-century world. As governess at Thornfield, Emma has a sense of belonging she’s never known—and an attraction to the brooding Mr. Rochester. Now, moving between her two realities and uncovering secrets in both, Emma must decide whether her destiny lies in the pages of Jane’s story, or in the unwritten chapters of her own…

I picked this one because it sounds so perfect for me! I love Jane Eyre

by Charlotte Brontë, so this obviously excites my interest. It's kind of like how people still love reading Jane Austen's novels and writing their own fiction about them--you can't just let those swoon-worthy heroes fade away into fictional history.

It's Rochester.... *Sigh* Anyway, my favorite version of Mr. Rochester, although he is far too pretty to have played his part, is Michael Fassbender.

Did anyone else see him in that latest movie adaptation of Jane Eyre from 2011? Lord, who doesn't fall in love with Fassy once they get a gander of him!?


Wow... I love this guy, aside from his role as Rochester, even. Guess who has been recast as Rochester for me in this book.

Buy A Breath of Eyre

Email ThisBlogThis!Share to TwitterShare to FacebookShare to Pinterest
Labels: fantasy, historical, its finally out, YA 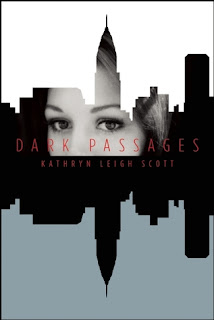 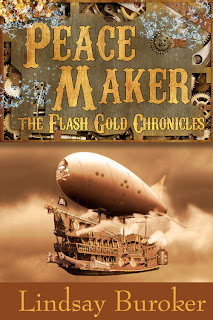 Half-breed tinkerer Kali McAlister doesn’t care that the gold rush has stormed into Dawson and prospectors are flooding the north—all she wants is to finish construction of her airship, so she can escape the Yukon and see the world.

Unfortunately, the world keeps chucking wrenches into her machinery: a mysterious gambler is pumping her for information on her bounty-hunting business partner Cedar; the notorious gangster Cudgel Conrad is after Kali’s knowledge of flash gold; and a series of gruesome murders is plaguing Dawson. Someone—or something—is ruthlessly slaying tribal women, and, if Kali and Cedar can’t find the killer, she might be the next target.

*I received this title from the author in exchange for an honest review.

Read my reviews of Book 1, Flash Gold and Book 2, Hunted.