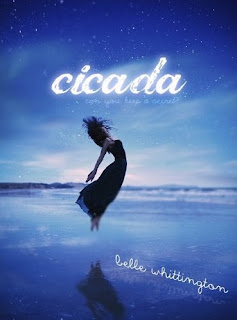 For 17-year-old Blair Reynolds and her friends, being the bearer of secrets is getting really old. But it's something she learns to deal with, because there's no other option. If the people in her small town ever found out what she and her friends discovered in the woods and hid in the storage room, the whole town would be up in arms;literally. You see, folks here don't believe in aliens from outer space. Besides, if they ever found out what two of those aliens did to one of their own, well, let's just say what would follow would be all out war.

As the months unfold, their summer becomes consumed with secrets, puzzle pieces that don't quite fit together, and a fight for their lives that leaves one of them at death's door.

*I received this title as a complementary copy in exchange for my honest review.

Buy a copy of this ebook from | Amazon |